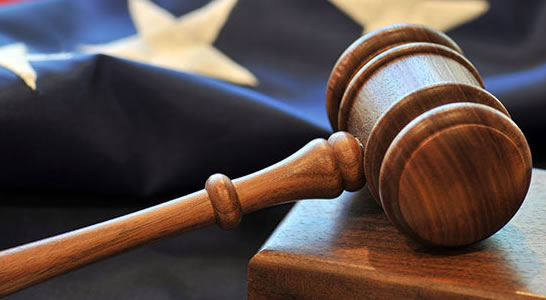 Judge Matthew was appointed to the bench at the beginning of 2008. Jarrell City Council passed the ordinance to appoint the city judge, and Judge Matthew became the first appointed municipal judge in the city’s history. Prior to Judge Matthew’s appointment, the city Mayor was also a magistrate and heard all municipal court cases.

Judge Matthew balances concern for public safety and personal accountability with a customer service attitude...
“Our goal in Jarrell Municipal Court is for the public who appear before the court to go away with a sense they are valued and they received fair treatment from the bench. Protecting and respecting personal dignity is an important step toward that end. Appearing in court is usually not a pleasant task; however, it is a necessary and important process that provides an avenue to resolve conflicts of law.
I would like to thank the Citizens of Jarrell and those who visit this great city for their personal responsibility in doing their part to be accountable and provide for public safety. I would also like to thank the public for their civic responsibility contributing to the court process by sitting as jurors in the municipal court."
- Judge Scott Matthew