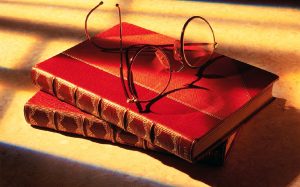 The Office of the Municipal Clerk is dedicated to providing support to the City Council and the City Manager’s Office, managing and preserving all the official City records, and providing information to the public as required by Law in a manner that values integrity, honesty, and trust.

The Municipal Clerk is the official “Custodian of Records” and is responsible for managing the legislative history of the City and maintaining, disposing, and preserving official City documents and records in accordance with legal requirements.  The Municipal Clerk serves as the City’s Election Official and, in compliance with the Texas Elections Code, administers all municipal elections and performs oaths of office for elected and appointed officials.

The Municipal Clerk is also responsible for: